Empowering people with the courage to live life @ full throttle! 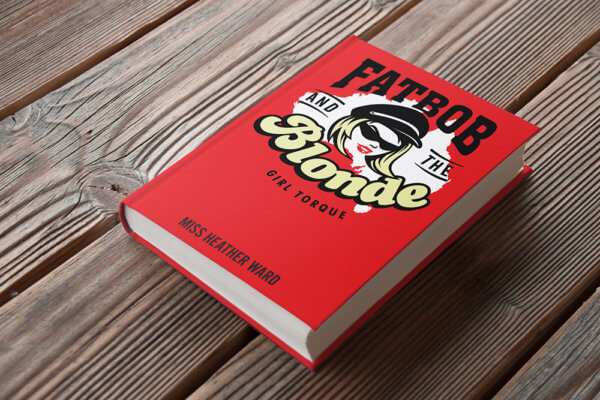 Pssssst, looking for a great read? Come for a ride with me through the pages of my book – an entertaining memoir of my solo road trip around Australia on my Harley Davidson – Fat Bob.

Shop online now or sign up to my newsletter to get a free sample!

A Day At The Races. Will That Be One Hump Or Two? 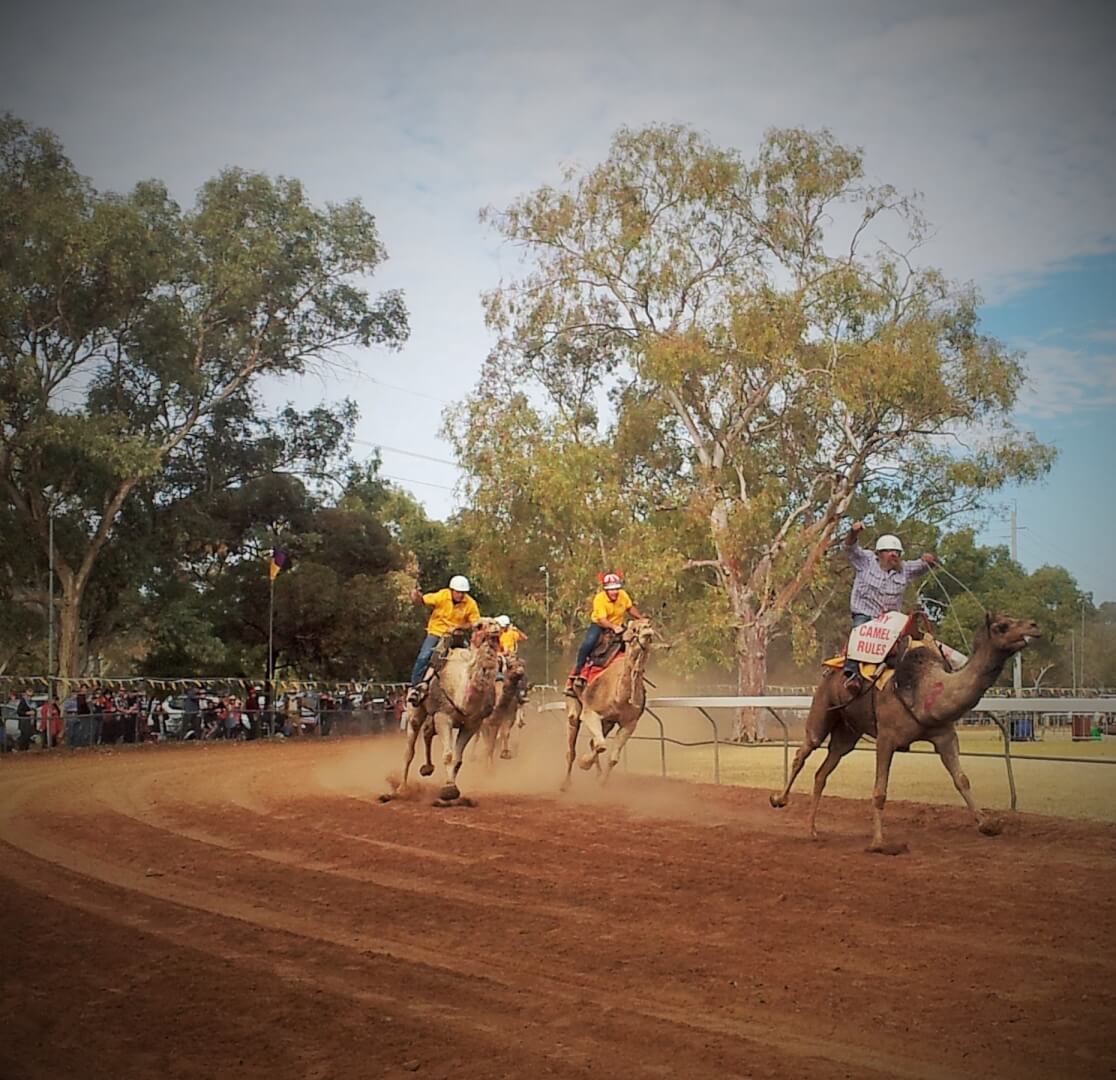 Posted in Stories From The Road by Heather Ward 0 Comments

I love living in regional Australia.

Despite what many people often think – there is always something happening somewhere in the country.

And, often, it is the regional communities who are the most creative when it comes to thinking up and hosting a festival or event.

Join me in a flashback to 2014 when I enjoyed one of my favourite days out at the Alice Springs Camel Cup.

I arrived at Blatherskite Park on race day and made my way through the various stalls and food areas to a grandstand on the other side of the dirt oval.

It was warm and dusty, but I sensed I was in for a great day of fun.

The races were a hoot! Truly living up to all my expectations. Good old-fashioned outback fun and hospitality.

My favourite camel was number 13. He totally disgraced himself before the first race by bolting during the opening parade. He was like, “Yeah, nah, I’m not having any of this, thanks. See ya!”

Despite their best efforts, the stewards could not catch him. He caused chaos amongst the paraded participants as he made his way around the track before being blocked and herded back into the yarding area.

Needless to say he was scratched!

Each race begins with the camels lining up and then sitting down on the starting line.

There were delays! Trying to get all the camels to sit down at the same time was a challenge.

The jockeys/riders would then mount their rides.

How they stayed on while the camels awkwardly got to their feet after the starter’s gun was fired is a mystery.

How these brave men and women managed to stay on while these unpredictable animals galloped full pace around the dirt track is beyond me.

It was one hell of a bumpy ride! I’m not convinced any rider had control of his/her camel during the race. I suspect it might have been a case of hang on tight and hope for the best.

The honeymoon race was highly entertaining.

The camels, with a bride or groom in the saddle, began the race from the standard sitting position. After the starter’s gun fired they were up and racing at full gallop.

Halfway around the track, a pull on the reins slowed up these desert beasts as their waiting significant others (a bride or groom) and a handful of helpers met them. The camels were encouraged to sit back down, another awkward effort for most.

The waiting brides or grooms were helped onto humpy backs as the camels were commanded to stand again, before given the go ahead to take off at full pace, two up around to the finish line. Hilarious!

I’d like to say that no camel, rider, bride, or groom was hurt over the day’s events—a miracle in itself. But there was plenty of cheering, fun, and laughter.

One of the best events I’ve ever attended.

Miss Heather Ward is an author, motorcyclist, travel blogger and motivational guest speaker. She uses her motorcycle and travel experiences to empower people with the courage to live life @ full throttle.Her book, speaking topics, workshops and stories are her tools to make shift happen. To motivate people to go out and do what makes them happy; create their own journeys and follow their own road maps.